The Com-Power ABF-900A is a biconical dipole antenna which can detect all frequencies between 25MHz and 300MHz. It can be used as a transmitting antenna, or as a receiving antenna. The linearly polarised ABF-900A antenna can be used at higher frequencies for testing radiated immunity, or at lower frequencies for EMI testing. You can also connect the ABF-900A to an RF power amplifier (up to 50 watts) to generate RF fields for immunity testing. 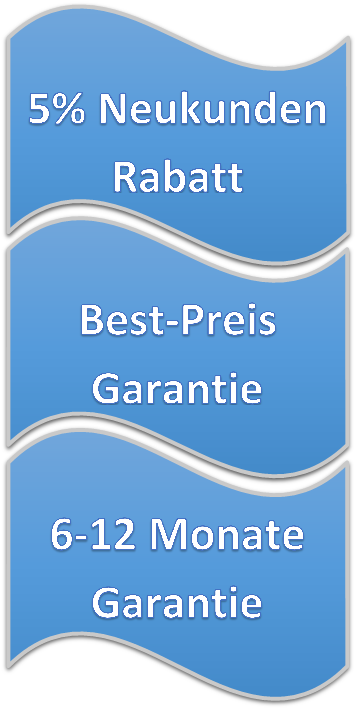